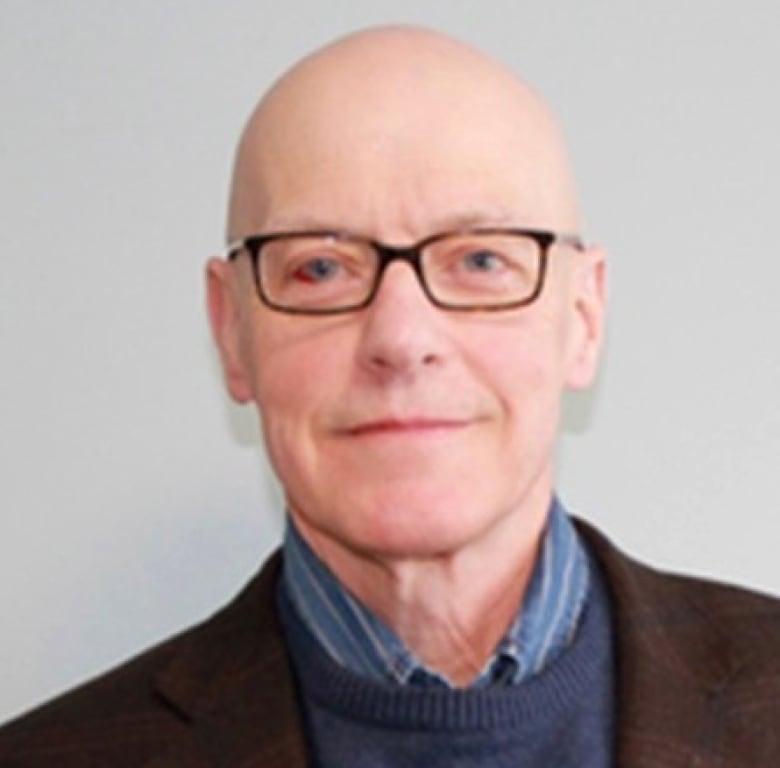 A former New Brunswick chief medical officer of health is raising concerns about recent changes to the Public Health Act, which he says will give the minister of health more power in pandemics and other infectious disease outbreaks than the province’s top doctor.

Dr. Wayne MacDonald describes the amendments as “the official politicalization of public health.”

MacDonald, who served as the chief medical officer from 1998 to 2008, has voiced concerns over the past year about what he calls “blurred lines” between the “political element” and Public Health, both in the control of notifiable diseases and accountability.

“What this really does is put [it] into legislation … and it becomes the rule of law,” he argued.

It’s “absolutely perplexing” and “flies in the face of everything we learned,” said MacDonald, referring to the recommendations of a commission’s review of the SARS (severe acute respiratory syndrome) crisis in Ontario in the early- to mid-2000s, including the need for independent medical officers and clear lines of accountability.

Those recommendations were meant to serve as a “template” for the next major threat to the health of the public, through a communicable disease, he said.

“Now you’ve got the minister of health really having more extensive powers to control notifiable disease than the chief medical health officer, who’s really the person hired to do that job,” along with their team, including epidemiologists, who have knowledge in communicable diseases and immunization.

“It’s a dangerous step, in my opinion.”

The board of the Public Health Association of New Brunswick and P.E.I. also recently wrote an open letter to express “questions and concerns” about the amendments, which were introduced as Bill 104 on May 10 and received royal assent on June 10.

“The rapid timing of the readings of this bill didn’t allow for much opportunity to influence change before it was passed,” the board said in an emailed statement, “so the hope is that drawing attention to its limitations will either result in closer scrutiny and questioning when the powers are exercised and/or potential amendments in the future.”

Like MacDonald, the independent, volunteer-run organization of public health and population health professionals, agrees with the intent of the legislation, which is to avoid the issuing of sweeping mandatory orders under the Emergency Measures Act, like the ones that were in place from March 2020 to July 2021 and again from September 2021 to March 2022.

“Although the changes are positive in providing appropriate powers under the Public Health Act (and hence avoiding the need for prolonged use of the Emergency Measures Act) there was little focus on who was granted these powers which is significant and diminishes the role” of the medical officers of health and chief medical officer of health in provincial emergencies, the board said.

When the COVID-19 pandemic hit, the province relied on the Emergency Measures Act to declare a state of emergency, a blunt instrument that gave the public safety minister broad powers to issue emergency orders.

The Higgs government used the order to do things it would not otherwise be able to do legally, such as close provincial borders to most travel, ban landlords from evicting tenants for non-payment of rent, and order striking hospital employees back to work, even though their labour dispute wasn’t directly related to the pandemic.

Under the changes to the Public Health Act, the chief medical officer of health now has more power to issue targeted public health orders. Instead of locking down a zone, for example, they could zero in on a particular apartment building where an infectious disease is spreading and issue an isolation order to the owner.

But the amendments also limit the medical officer’s role by confining any decisions to a region instead of the province, said MacDonald.

In addition, if there are any sporting or cultural events that should be cancelled or limited in some other way, the medical officer must contact the organizer of the individual event. So if there’s another wave of the COVID-19 pandemic, for example, they wouldn’t be able to order a temporary stop of all tournaments, according to MacDonald.

The minister of health, meanwhile, “a politician,” has more “broad-scoped” powers to issue orders to groups or province-wide, he said. They could, for example, direct the closure of a public place, restrict public gatherings, or restrict travel to and from health regions.

Health Minister Dorothy Shephard has said when such sweeping measures are required, elected officials are more appropriate and constitutionally accountable to the public for restrictions which may violate Charter rights.

“We challenge this view,” the Public Health Association’s board said in its letter.

“This type of action is clearly within the scope of practice of public health and preventive medicine specialty trained physicians. … It requires specialized training and expertise.”

Public Health physicians are trained in the determinants of health, including personal, social, economic and environmental factors, as well as in ethical principles, such as least restrictive means, proportionality, reciprocity, and equity, the board noted.

“It is this combination of a deep understanding of human health and illness, with advanced problem analysis and solving abilities, blended with public health knowledge and skills, that enables [them] to integrate multiple sources of information and make and be accountable for the necessary decisions to promote and protect the public.”

No guarantee of consult

The board is particularly concerned that the chief medical officer of health is not explicitly named as someone who needs to be consulted when the minister issues an order.

The amendments state that “the minister may make an order if the minister has reasonable grounds” and the order “may provide for any action that the minister considers necessary to prevent, decrease or eliminate the risk to health.”

MacDonald agrees. “Let’s take the current players out of it,” he said, envisioning five years from now if the province has a different minister of health who’s “more aggressive” in their approach to controlling a disease.

“We could find ourselves in a bit of a problem.”

“If you feel better wearing a mask, certainly do that,” Higgs had said. “There’s no harm in that.”

Less than a month later, the state of emergency was reinstated and masks were mandatory again. “If they had sort of taken that advice … we may not have been in the situation that we ended up being in,” MacDonald suggested.

Chief Medical Officer of Health Dr. Jennifer Russell had little to say about the amendments.

“Our policy folks and what have you would have, you know, researched what was in existence and what needed to be added. I don’t really have any other comments to make,” she said.

When pressed on whether she thinks the powers should rest with the chief medical officer of health or politicians, she replied, “Well, I think there’s a balance between all of the ways that government works. And I don’t think [there’s] anything different really, other than what has been put forth, that I can speak to in terms of commenting.”

The Department of Health did not provide a comment from Shephard in response to the criticisms, directing inquiries instead to government recordings of comments she made in the legislature about the bill.

“As in other provinces, the minister’s decision to invoke such powers would be based on the advice of Department of Health officials, including the chief medical officer of health and the Public Health team,” department spokesperson Michelle Guenard said in an emailed statement.