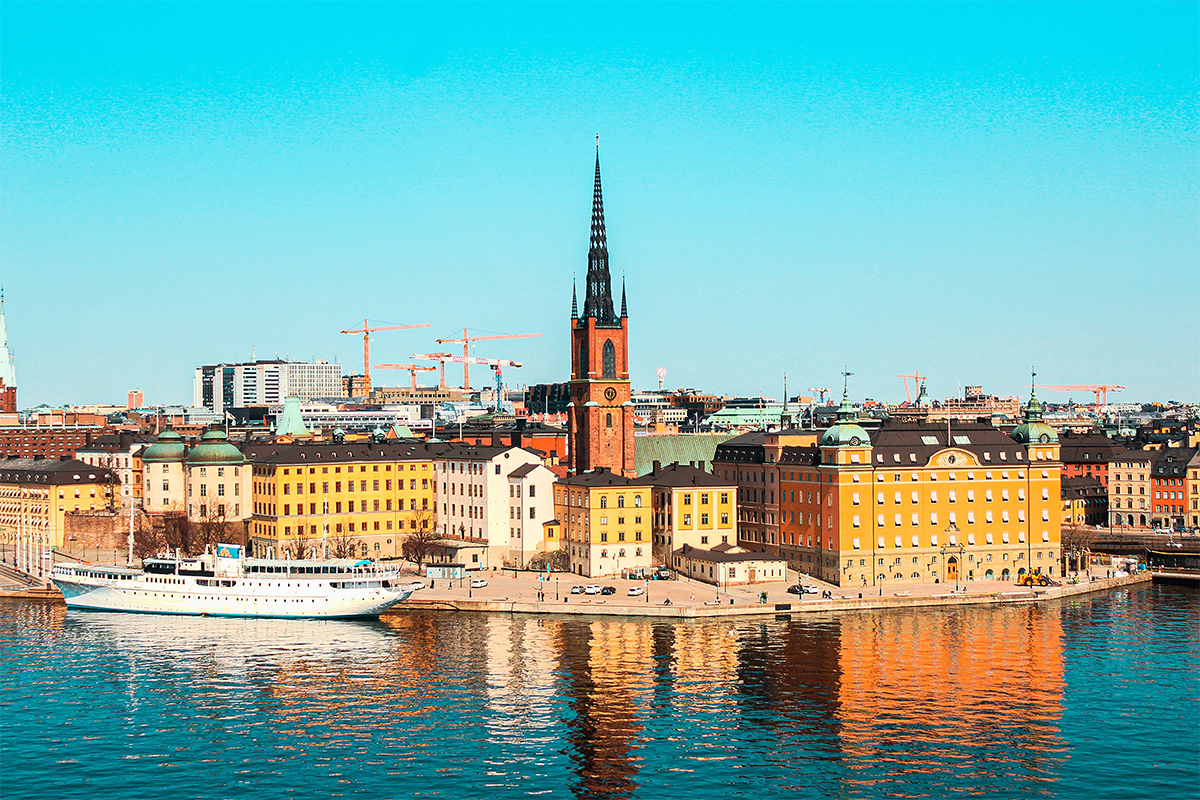 Countries with the best mental health care – The CEO Magazine

As a string of new mental health disorders – digital dementia, cyberchondria and internet addiction disorder – are introduced into mainstream vocabulary, the idea that we can be globally connected via technology and be happy is brought into question. Sleep problems, difficulties focusing and social issues are within the top five side effects of technology people have reported.

However, when it comes to our mental health, location also plays a critical role. Escalating property prices and living costs coupled with long working hours and how we are spending our leisure time can greatly impact our wellbeing. And, while it’s easy to assume that cities with the most sun should be providing us with the vitamin D levels we need in order to thrive, Athens, Mexico City and San Jose have some of the greatest number of sunshine hours yet are among the most stressed out capital cities in the world.

Is there a secret formula for understanding which countries are the most supportive for our mental health?

Recent research undertaken by William Russell examines work–life balance, government health-care spending and environmental factors, including green spaces and weather conditions to determine the countries that promote psychological wellbeing. Some of these nations – France, Germany and Italy – are also some of the wealthiest, confirming that mental health and a strong economy often go hand-in-hand. While Sweden might not have the warmest climate with an average temperature of 2.1°C, there are several reasons why this Nordic nation ranks first in the world for mental wellbeing. The high percentage of green space, which only Finland can compete with, provides Swedes with a free and easily accessible way to de-stress. In the capital, Stockholm, forests and woodlands followed by nature reserves and parks comprise the highest percentages of green space.

The Nordic nation additionally has a strong culture of work–life balance with a mere 1.1 per cent of the population working very long hours and around 15 hours per day is dedicated to leisure and personal care. Sweden’s public health insurance covers all employees, which equates to 31.42 per cent of their gross income.

Positive mental wellbeing score: 7.13 out of 10 Patients who return from a mental health hospital are assisted to find work and reintegrate back into society through dedicated programs and sufficient healthcare workers.

Positive mental wellbeing score: 6.6 out of 10 As the happiest nation in the world for the fifth consecutive year, according to the 2022 ‘World Happiness Report’, Finland has the highest percentage of green space yet one of the coldest climates alongside Canada and Norway. It ranked within the top 10 for the least number of employees working extensive hours and is on par with Sweden in terms of hours devoted to leisure time.

Finland offers an online therapy service, Mental Health Hub, that assists patients with depression, alcohol misuse and a wide range of anxiety disorders. The nationwide online portal is funded by the government and the hospital district in Helsinki.

Positive mental wellbeing score: 6.47 out of 10 Employees in France typically work 35 hours a week with employment legislation making it difficult for working overtime. The only exception may be senior managers. Alongside Italy, the French population enjoy an average of 16.4 hours a day on non-work-related activities. In 2017, France introduced a new law entitled the Right to Disconnect, which protects workers’ private lives by ensuring that they don’t respond or send emails outside of standard working hours.

As the third richest nation in Europe, France also has the highest level of healthcare spending, followed closely by Norway. Medical psychological centres provide much of the mental healthcare in France and these centres usually provide free services that are covered by the health insurance scheme.

Positive mental wellbeing score: 6.40 out of 10 Voted the fifth happiest nation in the annual World Happiness Report and the top country for work–life balance, Dutch employees rarely work overtime (0.4 per cent of workers) compared to other European countries. Instead, they devote around 16 hours a day to activities other than work, which only France and Italy can compete with.

The Flexible Work Act makes it possible for employees who have been with a company for a minimum of six months to request an alternative arrangement for work – for instance working from home. While the employer can refuse this, they are required to provide a written explanation.

While the Netherlands lacks in green spaces, it has consistently ranked well in the Euro Health Consumer Index with regards to its healthcare system, which is partially funded by taxes and includes mental health care.

Positive mental wellbeing score: 6.27 out of 10 Taking the top spot for hours devoted to leisure (16.5), family and personal interests continue to play an important role despite the nation’s high unemployment. While working hours for the public and private sectors vary greatly, employees typically work around 36 hours a week.

Positive mental wellbeing score: 6.07 out of 10 With the lowest recorded annual temperature (–5.4°C), Canada’s winters might not be compatible with everyone. A recent study found that close to half of Canadian employees enjoy the work they do, but 55 per cent value hybrid work arrangements over career progression. In fact a third of respondents indicated that this was the most important step an employer could take to nurture their mental health. This suggests that hybrid work arrangements are an underrated factor underpinning positive mental health.

The Canadian government has additionally announced a mental health investment of US$93 million in total to support mental health initiatives that was introduced as a result of the COVID-19 pandemic.

Positive mental wellbeing score: 5.8 out of 10 While Norway has a high annual rainfall and an average temperature of 1.5°C, expats in Norway are particularly satisfied with their work–life balance. The nation ranks third globally according to an Expat Insider survey by Internations, which highlighted that expats in Norway work 1.4 hours less than expats in other countries around the globe. The other exceptions are Denmark and Bahrain.

Norwegian employees, like Germans, spend an average of 15.6 hours on personal care or leisure and are fortunate to have one of the best social security systems in the world. This is perhaps one of reasons why Norway ranks within the top 10 in the latest World Happiness Report.

Norway ranks second, behind France, for mental health expenditure, as a greater investment has been made in recent years towards improving community services. For instance, general practitioners who use cognitive behavioural therapy are reimbursed and training is provided.

Positive mental wellbeing score: 5.73 out of 10 With its high percentage of green spaces, Slovenian cities offer a multitude of parks, forests and riverbanks for residents to enjoy. Since the gap between rural and urban life is very small, urban inhabitants can easily source local produce from nearby farms.

Ljubljana, the capital, was named the European Green Capital, as almost half of the city is covered by native forests and beekeeping is not uncommon. What’s more the city centre is closed to motor traffic, making for a more human-friendly environment. As for work–life balance, the average leisure time is 14.8 hours per day, which is slightly lower than the Nordic nations.

Positive mental wellbeing score: 5.53 out of 10 With its comparatively low annual rainfall and high average temperature, Australia ranks second after Brazil for its warm climate. However, a higher percentage of employees work longer hours compared to other nations that rank within the top 10. Workers in both Canada and Australia enjoy around the same amount of leisure time, which is around 14.5 hours a day. The time that is spent away from work often centres around outdoor activities such as hiking, swimming or snorkelling and sailing.

Positive mental wellbeing score: 5.47 out of 10